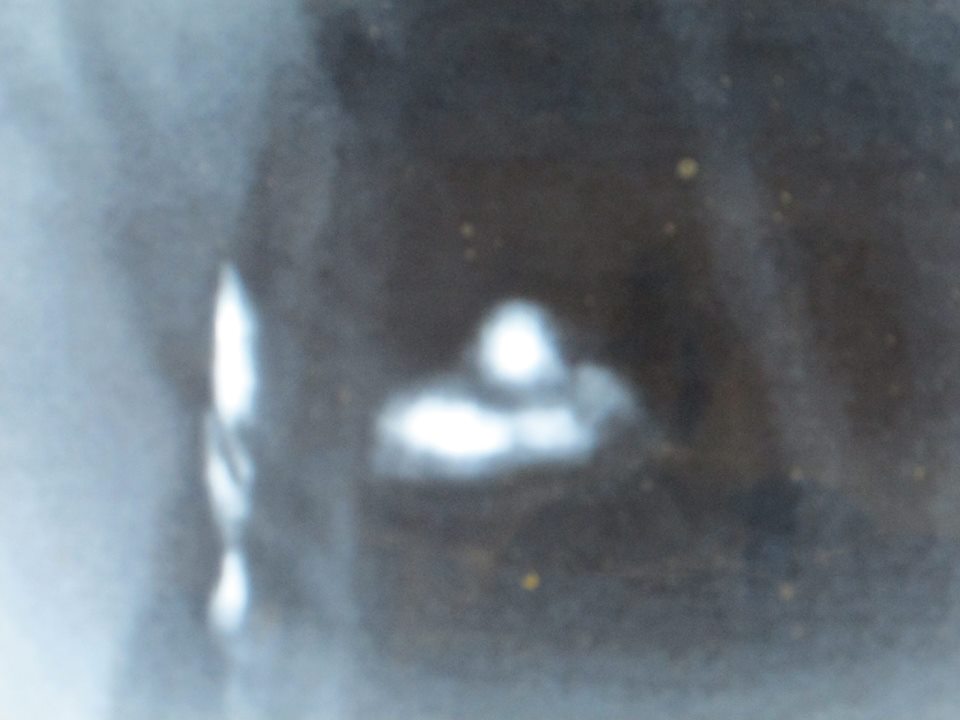 A strange photograph has surfaced online today, and the folks who snapped it claim that it shows a thermal scan of Sasquatch himself.

The thermal image was posted to Facebook this afternoon by Dereck Randles, and shows what he describes as a “very large creature” crouched partially behind a small ridge. The humanoid figure even appears to staring directly into the camera.

The photo was allegedly taken from a video recorded by the property owners at an unnamed location in Grays Harbor, Washington who believe that their land has become a frequent hot-spot for Bigfoot activity.

“With the FLIR camera they were using, it shuts off automatically after running for a time, and that’s exactly what happened during filming, so we do not have footage of it leaving, just sitting there watching the people filming. When the camera was turned back on, the figure was gone,” Randles wrote.

Hopefully Randles will be releasing more images, possibly even a video within the next few days, so check back for updates as they come.

What do you think? Does the FLIR image show the unmistakable figure of a Sasquatch? Could it be a bear? A very large man out for a midnight stroll? Share your thoughts with us on Facebook, on twitter @WhoForted, or in the comments section below.