The Grave with a Window: Visiting the Mysterious Final Resting Place of Dr. Timothy Clark Smith Thanks to thousands of accidental burials during the 18th and 19th century, taphephobia, or the fear of being buried alive, was was an especially prominent fear of the period, so much so that many people had their graves equipped with a bell to ring just in case they woke up six-feet under. One man, however, took his fears to the next level, and had a window installed in his headstone that peers directly into his grave – and you can still shine a flashlight down into his final resting place to this day. 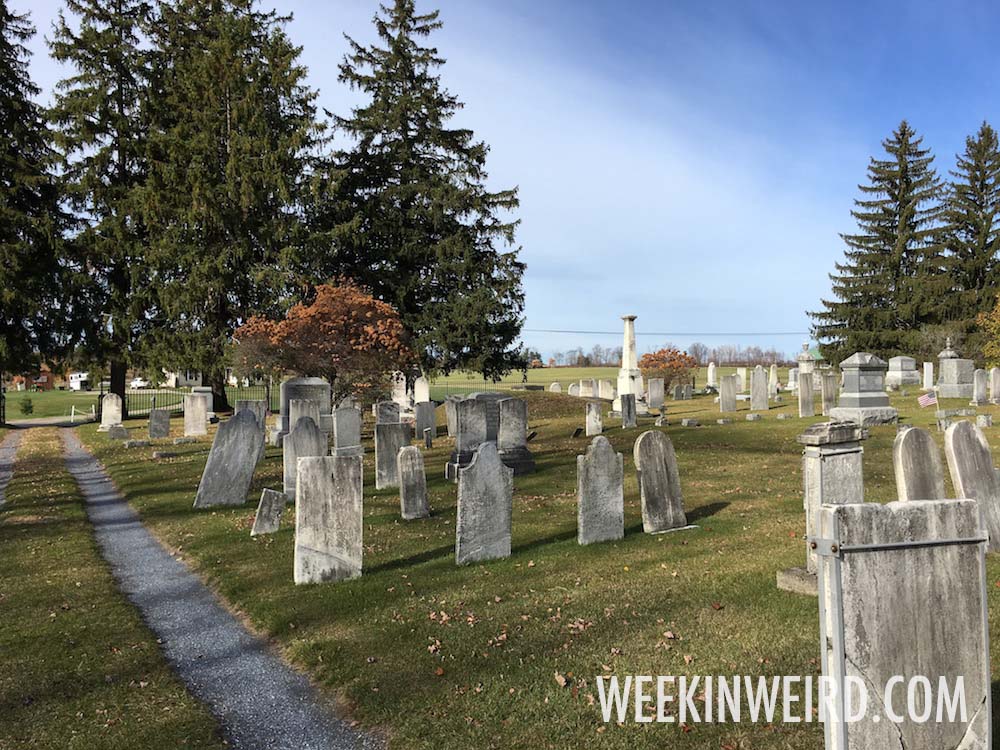 With all of our modern advances in medical science, the fear of being buried alive isn’t quite so prevalent today as it was in the past, but back then, there was good reason to be worried. In the 1800s, it wasn’t uncommon to hear reports of the sick or dying experiencing a phenomena that become known as Lazarus Syndrome, which is described as “the spontaneous return of circulation after failed attempts at resuscitation”. Exhumed coffins would often contain deep scratch marks on the inside of their lids, corpses twisted in fear, and other tell-tale signs that someone had woken up underground.

Timothy Clark Smith was a doctor in the rural town of New Haven, Vermont who’d heard of so many Lazarus Syndrome cases that he’d developed a crippling case of taphephobia. Not only was he worried that he might send his patients to an early grave, but he became concerned that should he kick the bucket, someone with less expertise than him might make the wrong diagnosis and ship him off to the cemetery for a premature burial.

As Dr. Smith became more and more obsessed with waking up in a coffin, he began to design a special grave, one that would let him signal mourners on the surface just in case he was accidentally buried. It sounds a bit over the top, but when you consider just how many people were accidentally buried thanks to Lazarus Syndrome, you’d probably fork out the cash for a special coffin too. 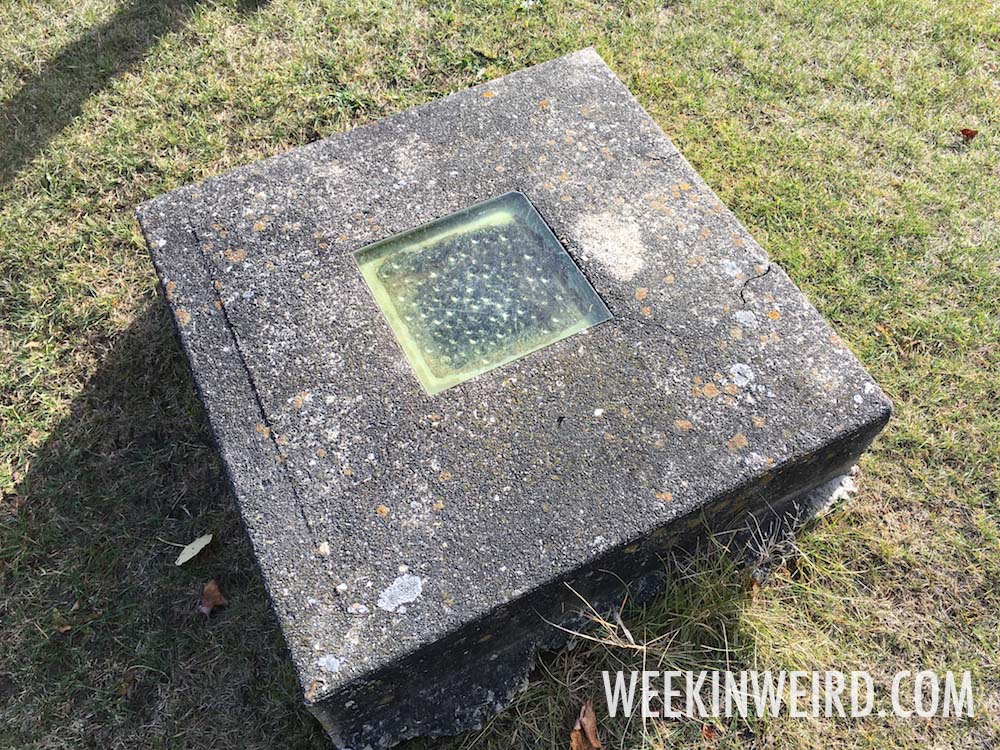 One of the most common medical theories about the cause of Lazarus Syndrome involves a “buildup of pressure in the chest cavity as a result of cardiopulmonary resuscitation”. Once the pressure in the chest lessens, the heart is given room to expand, which can trigger electrical impulses and restart the heart. In other words, the heart basically shocks itself back to life, and in a time when bodies were likely to be buried quickly without embalming, it wasn’t out of the question for someone to wake up in their coffin. Many of the safety caskets patented during the 18th and 19th century and involved bells, switches, and of course, Timothy Clark Smiths’ infamous coffin window. In fact, it’s believed that we get the sayings “dead ringer” and “saved by the bell” thanks to these kinds of contraptions.

On Halloween of 1893, the inevitable embrace of death came for Timothy Clark Smith while at the Logan House in Middlebury, Vermont. In keeping with his final wishes, Smith’s son trekked out from Iowa to supervise the construction of his father’s elaborate grave. Smith had a secret vault made to go under his own casket, which is where his wife’s body was laid to rest. He even had a small staircase built that would lead from one vault to the other. You know, just in case. Dr. Smith’s grave can be found at Evergreen Cemetery in New Haven, VT and looks just as it did over a hundred years ago. The strange resting place is propped up much higher than the neighboring headstones to make room for the long tunnel that extends down into the coffin, where Smith’s body still lies today. As far as anyone can tell, he never woke up, but that doesn’t mean he hasn’t come back for a visit or two since then.. According to the locals, Evergreen Cemetery might just be haunted, and Dr. Timothy Clark Smith’s grave is at the center of some of its strangest activity. Many who’ve visited the graveyard at night claim to have seen a wispy green light emanate from beneath the thick glass of Smith’s window, only to disappear down into the depths when approached. Others insist that they’ve peered into the window and seen a face, very much alive, staring back up at them.

During my own visit to New Haven, I asked a few locals if they’d ever heard any interesting legends about Timothy Clark Smith’s grave and their tales didn’t disappoint. The creepiest one involved a group of kids who decided to put one of the grave’s oldest legends to the test, only to run screaming from the cemetery. In the mid-90s, one of the most pervasive urban legends to revolve around Evergreen Cemetery’s mysterious grave had to do with knocking three times on the glass at midnight. If done correctly, the good doctor would appear.

“Bunch of my friends and I drove out there one night to try the grave knockin’,” a man named Bill told me. “Waited ’til midnight like you’re supposed to, and then my buddy Rob gave three good whacks on the glass with his fist. Not a minute later did we hear these horrible screams under the glass – scared us out of our goddamn minds.”

Bill and friends fled the graveyard in a hurry. That’s the last time they ever went “grave knockin’.” Lucky for morbid history lovers like us, you can still visit the grave of Timothy Clark Smith today, and if you’re brave enough, take a peek down into the shadowy coffin below. Unfortunately, the glass is quite muggy with condensation and mold, but if you visit at night with a high-powered flashlight, there’s a very good chance you’ll see Dr. Smith’s decomposed body staring back up at you.