This trip was a long time coming, for about 2 months we kept making plans to go back for the update but weather and circumstance kept getting in the way. But on this 4th of July during Hurricane Arthur we experienced a cool down with the temperature so we decided to go. We pulled up the Prospect street, a hidden little road nestled next to THE MOUNT in Mount Holly, New Jersey. All looked the same at the onset, but we did notice quite a few of the larger older trees have collapsed. We entered the trail and we see they did make it a bit more accessible by adding wood beams every few feet to help with footing. Some of the trails were a bit more wide also.

The WITCHES WELL was to the left of us and up a hill, it appeared that they put up a more heavy duty fence along with more security cameras. More on this shortly. This is where (depending on source) a witch or the Jersey Devil was imprisoned. One of the cameras that takes your picture.

We continued up the path a few more feet and saw more trees that fell over. The main path that leads to the HOLY HOLY HOLY ALTAR also had a few wooden beams inserted to help in the climb. About halfway up I saw what appeared to be a white dog laying off to the side..upon approach I saw that it was actually a goat….about 20 of them behind an electrified fence! Bonus! They were there to clean up some of the rogue vegetation that is present on THE MOUNT. The coolest one was the solid black horned goat. 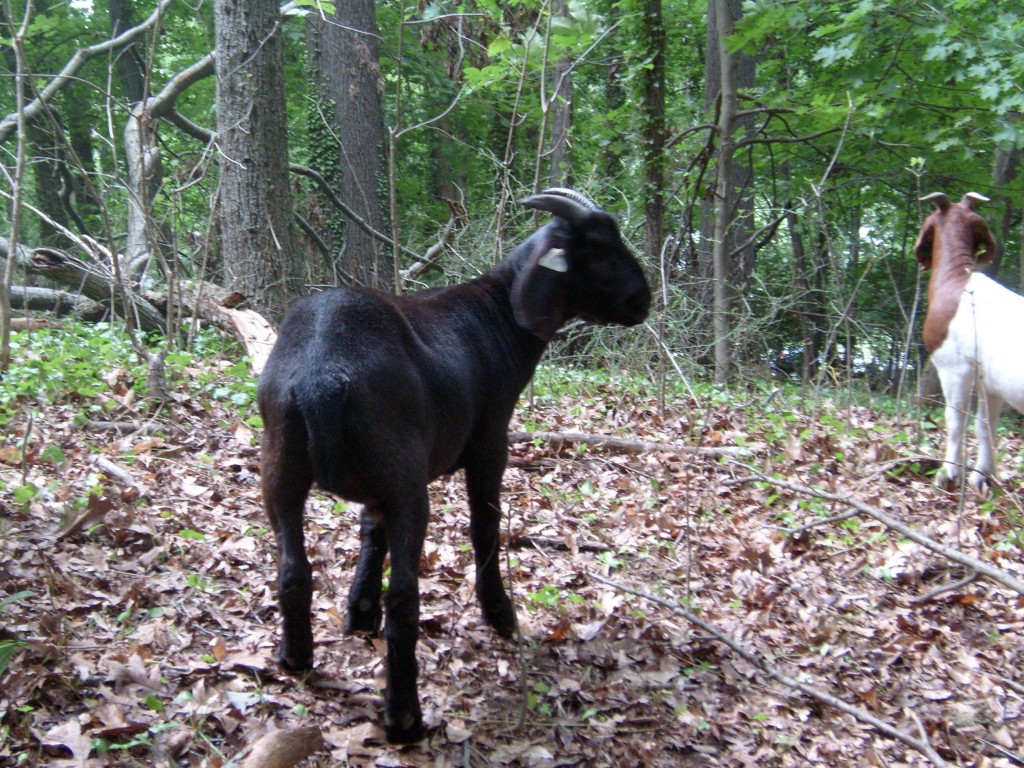 Passing the goats a few more feet we came upon THE ALTAR where in previous times many supposed witches met their doom by hanging. The Judgment Table is still there but the only the base of the pole that was used to hang the witches remains. On my 1st visit here most of the pole still stood. About a year ago they added the benches here in an attempt to make the location a little more family friendly and to take away some of the mystic that has been associated with these grounds. I noted that sex magik rituals still take place here due to the paraphernalia behind the Altar along with condom wrappers.

Proceeding up THE MOUNT we came across the 2 Geodetic survey sites on top that are positioned all across the USA to measure earth quakes and tectonic plate movement. One of the 1st settlers of Mount Holly also used to have a house up here. Many of the bricks and masonry rubble can still be found spread out across the land here. 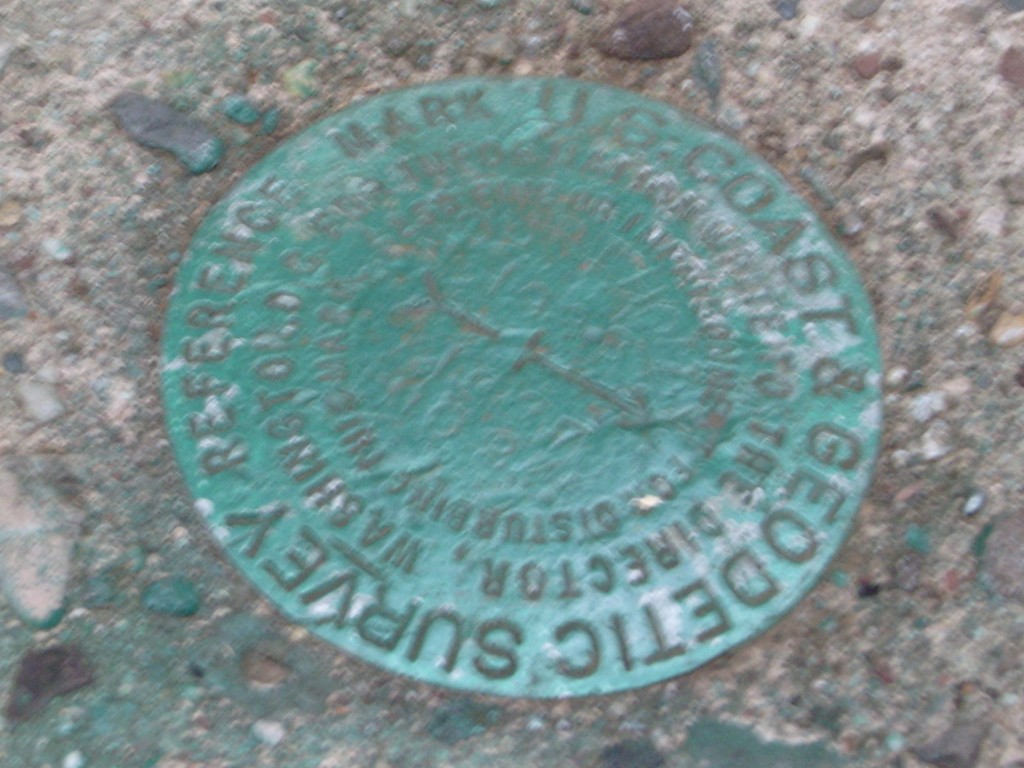 Venturing down THE MOUNT we passed THE HOLY HOLY HOLY ALTAR again and proceeded to the Mount Holly Cemetery which has a tribute site to a witch that could not be buried within the property of the cemetery. Sadly many vandals destroyed the gifts left here and they could be found smashed and scattered all over the grounds. After visiting the WITCH TRIBUTE site we headed back to the beginning and ventured up the huge hill to the left of THE MOUNT. At the top of the hill is a big barb wired fence with several security cameras that take photos of anyone attempting to vandalize or trespass onto the property were THE WITCHES WELL is. There are quite a few legends associated with this location, but 2 stand out. The 1st is that a witch was thrown down the well but did not die, instead she lived for a few days and cursed the land. The townspeople then built the brick building over the well in an attempt to seal her in. Legend states that if you knock on the huge metal door you will hear 3 knocks come right back at you from the witch. The 2nd legend is that a witch summoned the Jersey Devil and then he killed her, then the Jersey Devil was cast in the well and the brick structure built over him. Follow my adventures here at Who Forted, and check out the Facebook page for Cursed: An Explanation of the Unknown, or watch my videos on the YouTubes. Don’t be shy, drop me a line on Who Forted’s Facebook page, the Twitter account, or in the comments below!