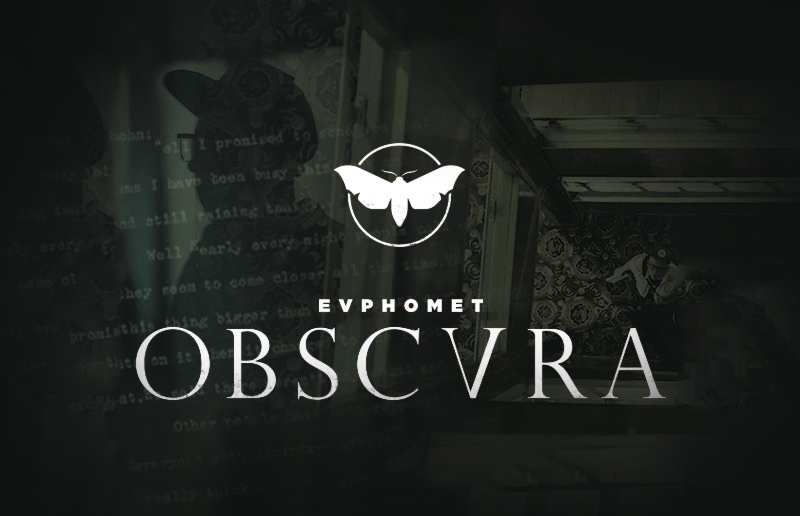 In May of 2017, Euphomet entered into a production agreement with Gnomish Hat, owners of the podcast network Skylark Media, and the creators behind the subscription services Hunt A Killer and Empty Faces. Together, they re-launched the existing Euphomet podcast as an immersive audio documentary series to rave reviews from sites like Lifehacker, and Bustle.

Recently, Lifehacker honored the Euphomet episode Idol Of Nightmares, featuring the Traveling Museum of the Paranormal & Occult’s Greg and Dana Newkirk, as one of the best podcast episodes of 2018.

“This compact, highly designed show explores specific contemporary paranormal stories with respect but without credulity, finding meanings that believers and skeptics can appreciate. I’m one of the latter—no gods, no ghosts—but this episode rattled me. It also smartly demonstrated the value of a cultural sensitivity that goes beyond “can I buy into your beliefs? It’s about an African idol and a god who grows inside your dreams. Don’t let your kids hear.”

With the February 5th debut of Euphomet OBSCURA, it begins a new era for the show as an independent production.

“We will forever be grateful for our time producing the show with Skylark media and are so excited for their future with shows like American Hysteria. They know how to reach listeners who appreciate unique, strange, nuanced stories like no one else.” Says Perry. “With the support from our listeners and some very exciting creative content collaborators, we couldn’t be more thrilled to launch OBSCURA and get to work on a Season Two as an independent production.”

The first episode of OBSCURA will feature unheard stories from Jim’s time with Greg and Dana Newkirk as they dive deeper into the shadows of Kentucky and West Virginia, revealing alleged monsters, both old and new.

OBSCURA can be found on the Euphomet feed weekly starting February 5th in collaboration with media partners MindPod Network, Planet Weird, and Audioboom. Subscribe on Apple Podcasts or wherever you listen to podcasts.